The best way to get treatment if you are addicted to drugs in Missouri is to get pregnant. 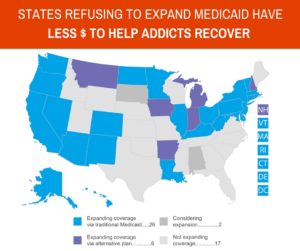 On this week’s podcast you’ll hear:

Noam N. Levey’s article in the LA Times which I read on the podcast 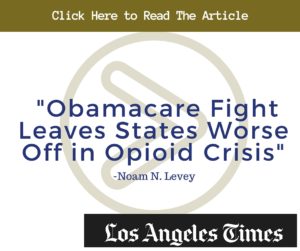 I cannot believe AZ! We have the Governor’s Office of Youth, Faith and Family handling drug addiction and substance abuse issues.

It seems to me that addiction should be assigned to an office that deals with medical crisis’.  I guess this is more evidence that we need to educate EVERYONE.  The ADA lists addiction as a disease, it’s time that our government does too.  I’ll be taking the training they offer. As well as getting involved any way I can to help bring more addiction treatment options to Arizona. 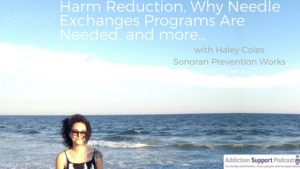 – the Rehab in Italy that I’m excited about.  I want to find out more information and bring something like this to the United States.  I have an email into them and am hoping to have them on the podcast.  Watch the video, it’s interesting.

19 States Who Don’t Care about the Addiction Epidemic (Below)

NOT EXPANDING AT THIS TIME (17 STATES)

Thank you for Listening!

If you enjoyed this episode, please share it using the social media buttons you see at the top of the post.

Also, please leave an honest review for The Addiction Support Podcast on iTunes. Ratings and reviews are extremely helpful and greatly appreciated! They do matter in the rankings of the show, help more people find us, and I read each and every one of them.

If you would like to connect with me, please do so on social media or email here.

And finally, don’t forget to subscribe to the show on iTunes to get automatic updates.

Special thanks to Sandy for sending me the LA Times newspaper clipping and for bringing this podcast together and joining me this week.  Until next time! 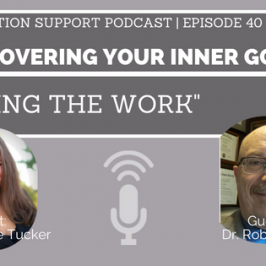 This week we are talking about doing the work required to discover your inner gold.... 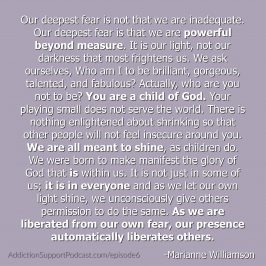 http://traffic.libsyn.com/oakcreekwellness/ASP006.mp3 Overview: My goal for 2016 is to produce an inspirational podcast every week.  If... 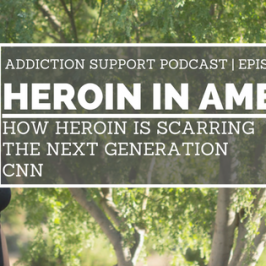 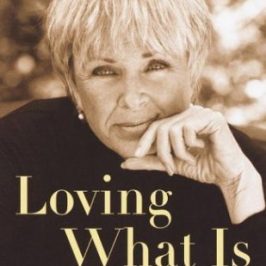 Overview We’re mixing it up this week!  This week I’m reading through the introduction of... 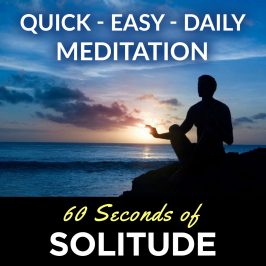 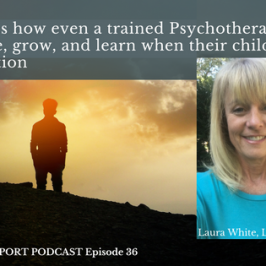 Healthy Relationships Overview: My guest this week is Laura White is a mother, psychotherapist, and...